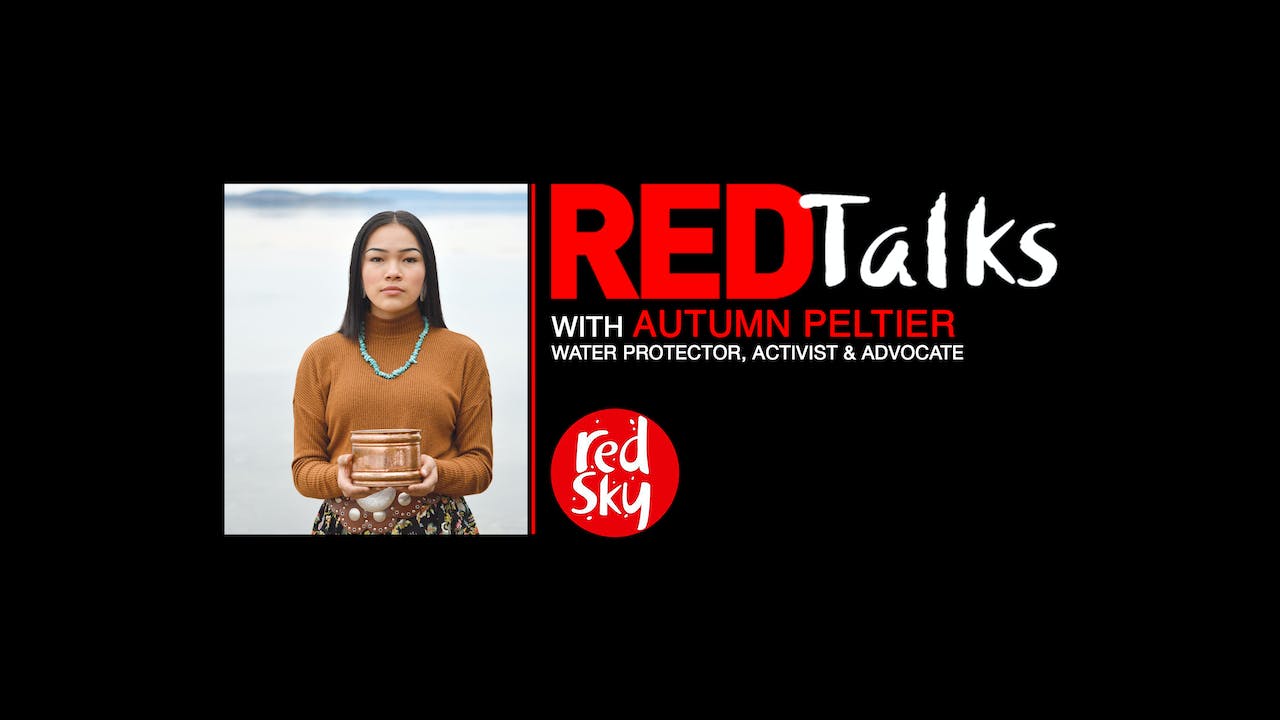 Autumn is from the Anishinaabe of the Wikiwemikong First Nation in northern Ontario. At the age of 13, she became known as a “water warrior” and pressed world leaders at the United Nations General Assembly in her quest to protect the world’s natural water sources and provide clean water for all. She was nominated for the International Children’s Peace Prize three times, received several honours and awards for water conservancy, and made waves at the Assembly of First Nations, the United Nations Secretary-General’s Climate Change Action Summit in New York, and the Children’s Climate Change Conference in Sweden.